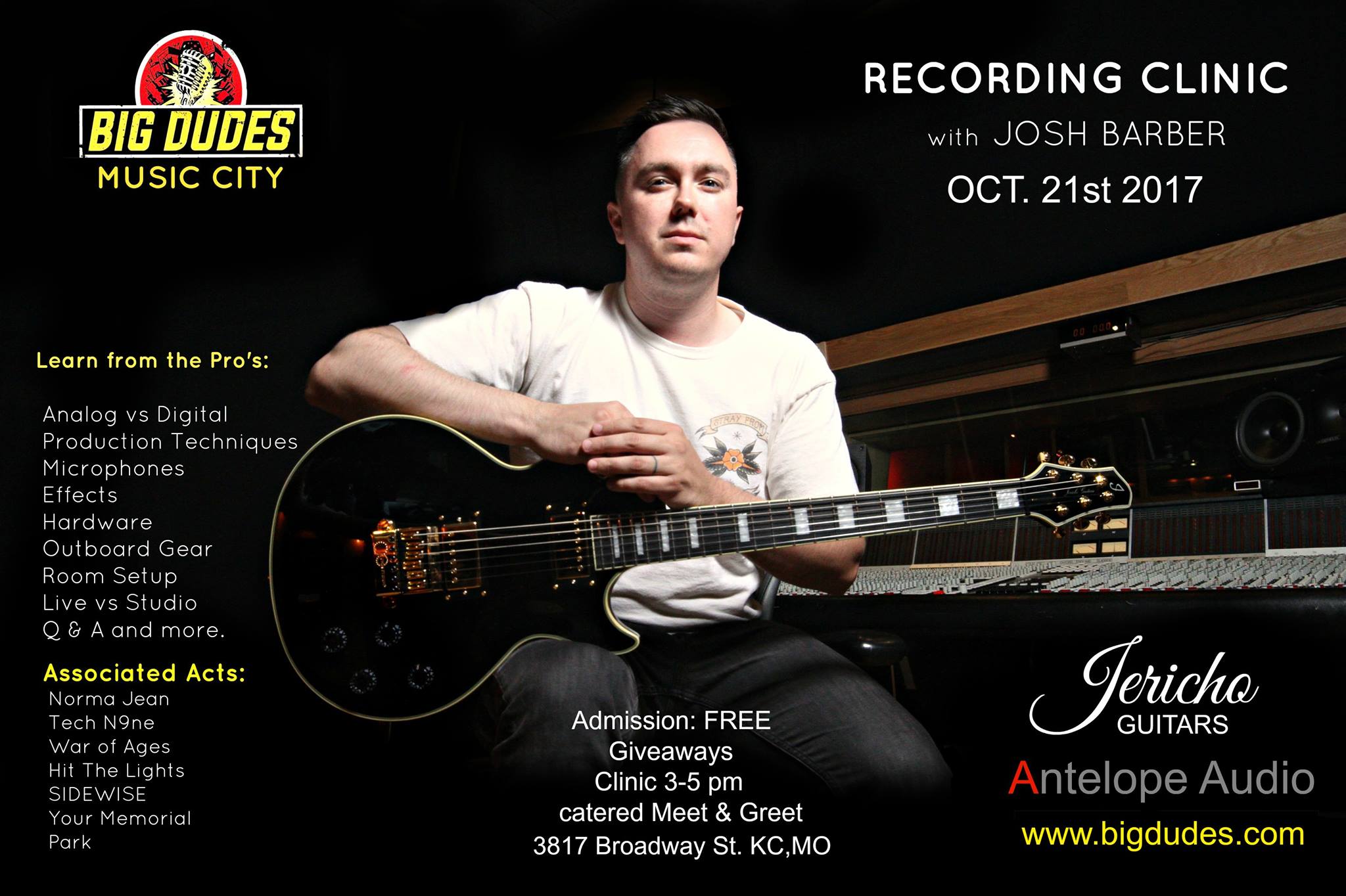 Big Dudes Music City is hosting a Recording Clinic with Joshua Barber from STRANGE MUSIC INC on Oct. 21st from 3-5pm that will go over everything from Production Techniques, Analog vs Digital, Microphones, Hardware, Out-Board Gear, Live vs Studio to choosing the right Effects and more. Josh Barber is a very well known Producer/Engineer that has worked with many styles of musicians over the years and wanted to have a more in-depth discussion with everyone about some of his favorite gear and tricks of the trade to get the best out of each song & musician. We will also have Storewide Sales, Giveaways and catering provided bySarpino’s Pizzeria – Overland Park, Kansas so check out some of Josh’s projects and studios that he has worked with and then sign-up today with “limited seating” and start learning from the Pro’s for FREE. 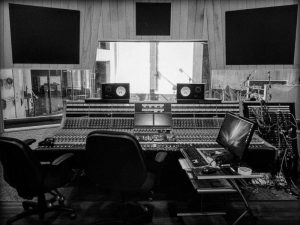 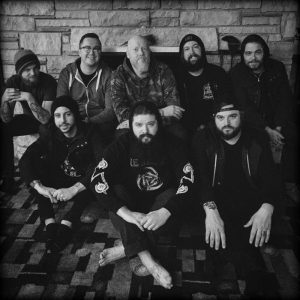 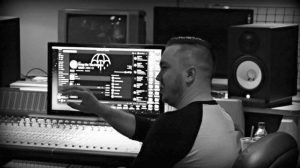 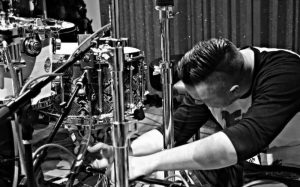 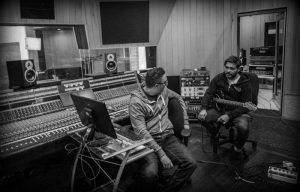